Bernard Faivre D’Arcier: “A festival is to help artists to dare, to engage in new projects”

22 young festival directors from all over the world are about to take part in the Atelier for Young Festival Managers in Merano, Italy. For them, it is the opportunity to exchange with experienced presenters. One of them is Bernard Faivre D’Arcier, President of the Lyon Biennial and former long-standing Director of the Festival d’Avignon.

Currently, he is the President of the Lyon Biennial in France, the Carolyn Carlson Company, The Domain and Gardens Festival at Chaumont-sur-Loire, and the public Theater of Sceaux.

“Bernard Faivre d'Arcier gave us a strong sense of the story of European festivals, in particular the Avignon Festival which was started by gallerists in post-war France. Bernard, as with the other mentors, went into what it has to be a festival. The question in this is: when is something a festival and when is it a season of programmed events? What makes a festival a festival?”   Summa Durie, participant Atelier EDINBURGH 2014. 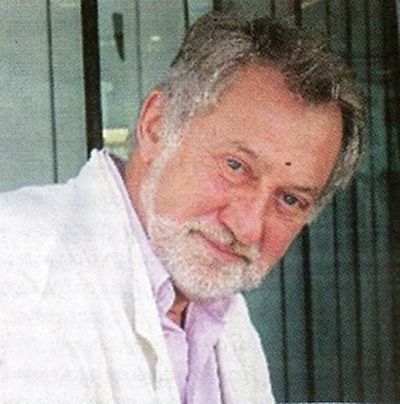