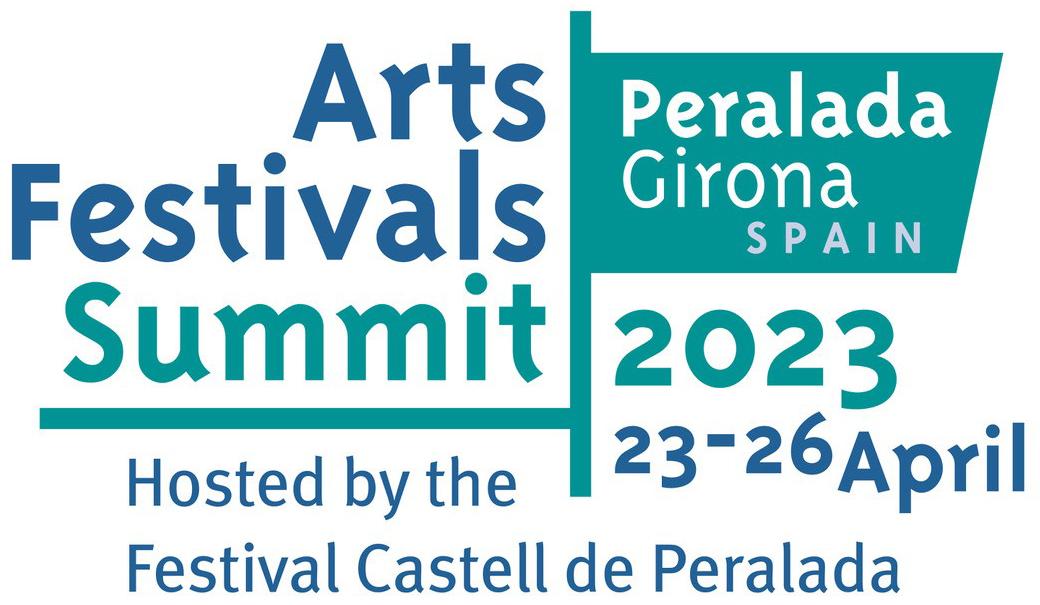 Last week from 17 - 20 January, the third edition of the Festival Production Management Training took place in Antwerp, Belgium. Organised by The Festival Academy (an initiative of the European Festivals Association) in collaboration with deSingel International Art Campus, the training programme gathered 12 young production managers from 8 different nationalities. For four days, they heard from and exchanged with expert production managers, discussed topics related to producing artistic creations in festivals, as well in plenary sessions and during smaller working groups, and linked theory to practice through witnessing artistic performances and artist talks.

Hugo De Greef, Programme Coordinator of the training formats of The Festival Academy, who is moderating the Atelier for Young Festival Managers for many years, guided the participants throughout the four days and facilitated the Festival Production Management Training.

He was joined by mentors and guest speakers eager to share their valuable experience with our participants. Roy Luxford, Planning and Operations Director of the Edinburgh International Festival, Celestine Kubelka, Production Manager at Wiener Festwochen and Han van Poucke, Head of Production at Holland Festival were present throughout the training programme.

On Thursday Roy spoke about his experience coming to the Edinburgh International Festival from a theatre and dance background and how his festival gives primacy to artistic quality, integrity and innovation despite the challenges this poses in more practical areas.

Participants also received first-hand insights into our host organisation, deSingel International Arts Campus through a presentation by director Jerry Aerts, different presentations by the team of deSingel on production, communication, artistic development and education, finalised by an energetic tour of the premises, which - after three times – has become a tradition on this training! In the evenings deSingel invited us to join performances by Eric Le Sage, Pierre Fouchenneret & François Salque, Bram Weijters & His crazy man, Filip Rathé and Sidi Larbi Cherkaoui/ Eastman.

On Friday, Han Van Poucke shared his experience as head of production of Holland Festival. The participants learned on planning a festival of that size and matter, working with sponsors, internal communication, processes of decision-making and engaging new audiences. In the afternoon, we took a step outside the building, into the cultural scene of Antwerp, and participants had the opportunity to meet fellow production managers in Flanders and discover the spaces of Extra City Art Space, Toneelhuis / Bourlaschouwburg, Het Paleis, Matterhorn, Monty Kultuurfaktorij and DE Studio.

On Saturday, participants had the great opportunity to listen to Gert Van Overloop - General Manager of the company Eastman, who talked about touring with artists around the world. That day, Celestine Kubelka, Production Manager Wiener Festwochen in Austria, shared her view on internal organisation and structure and allowed the participants a genuine insight in the challenges and opportunities a festival might encounter.

The exchanges and discussions between participants themselves were some of the most interesting of the programme. Informal contact time was also extremely valuable, and the participants left with a new network of fellow production managers. They will also join the extensive Alumni Network of festival makers existing from the Ateliers for Young Festival Managers, The Festival Academy’s training with a focus on artistic programme management.

Over the course of the year, the Festival Production Management Training will continue with Modules II and III. Module II consists of a (minimum) one-week placement in a festival from across the globe, in which participants will get hands-on experience and work directly with another festival’s production manager. The festivals hosting a participant are all high-level events of various genres. This year, we have the pleasure to offer our participants a list of placements including:

Once participants have concluded their place, they can move on to Module III, which consists of a 3-day concluding session during which participants will reflect on their practical experiences gained during the placements, once again guided by experienced production managers. This year, Module III will take place from 23-25 November in Santarcangelo, Italy, organised in collaboration with Santarcangelo Festival.

The entire training programme was documented and the photos (made by Olivier Truyman) are available on our Facebook page.

·         on The Festival Academy’s Facebook page for pictures, news and updates 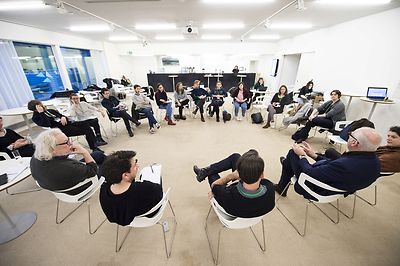