Up to 25 emerging festival directors from all over the world are about to take part in the Atelier for Young Festival Managers in Johannesburg, South Africa. For them, it is the opportunity to exchange with experienced presenters on topics that concern them in their current work and future ambitions. One of these presenters is Cristina Fuentes La Roche, International Director Hay Festival UK/South America.

Before joining Hay Festival, Cristina worked for three years in Canning House – the House of Latin America in London promoting cultural understanding between the region and the UK – and was Director of National Events at Arts and Business for five years. She has a Bachelor of Business and Administration degree from the Autónoma University Madrid in Spain and a Master’s degree in Cultural Management from Birbeck College, London. 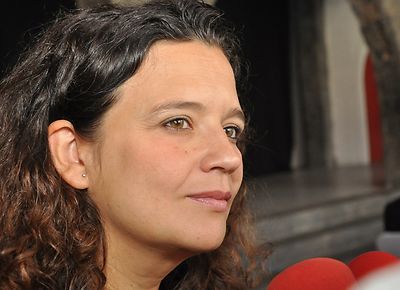