Up to 25 emerging festival directors from all over the world are about to take part in the Atelier for Young Festival Managers in Johannesburg, South Africa. For them, it is the opportunity to exchange with experienced presenters on topics that concern them in their current work and future ambitions. One of these presenters is Carole U. Karemera, Artistic Director Ishyo Arts Centre, Rwanda.

She is the co-founder and Executive Director of Ishyo Arts Centre, one the most dynamic cultural organisations based in Kigali, involved in advocacy, capacity-building and promotion of the creative sector in Rwanda.

She is the producer of Kina Festival (International Performing Arts Festival for Youth) and co-producer of Kigali Up music festival and Isaano Arts festival. She is also an arts manager, an activist supporting freedom of creative expression and is a member of the steering committee of the African Cultural Policy Network.

She is a former board member of the National Institute of Museums of Rwanda, the former Director of the Pan African Dance Festival and Deputy Secretary General of Arterial Network. She is currently a board member of the prestigious Rwandan Academy of Language and Culture, of ARTEJ/ASSITEJ Rwanda (International Association for Youth and Theater).

She's currently conducting the mapping and a cross-sectorial analysis for the Unesco’s project “Strengthening the creative industries in Rwanda”. She also develops an extensive work related to "Arts & Memory" and is co-leading a network for the promotion and diffusion of African and Caribbean literature called “LITTAFCAR. Her last productions include “Mboka” (music-theater play), “My little hill” (music and puppet theatre for young audience), “We call it love” and “Our house”. 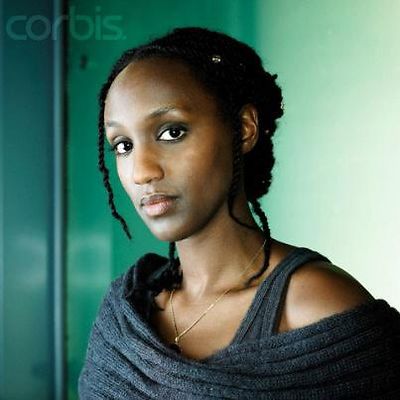