Up to 25 emerging festival directors from all over the world are about to take part in the Atelier for Young Festival Managers in Johannesburg, South Africa. For them, it is the opportunity to exchange with experienced presenters on topics that concern them in their current work and future ambitions. One of these presenters is Annet Lekkerkerker, Director Holland Festival, The Netherlands.

Annet Lekkerkerker has extensive experience as a manager in the Dutch arts and cultural sector. From 1998 to 2002, she worked alongside director Johan Simons, first as director of marketing and communications and later as managing director for ZTHollandia. From 2002 to 2009, Annet Lekkerkerker was Head of Programming at the Stadsschouwburg Amsterdam, The Netherlands’ most prestigious theatre, developing the artistic strategy and planning for the new auditorium. Since October 2009 she has been Managing Director of the Holland Festival, the foremost performing arts festival in The Netherlands and recently became Director of the festival. She collaborated with artistic directors Pierre Audi (until 2014) and Ruth Mackenzie (2014-2018). Annet Lekkerkerker sits on various Boards and Supervisory Boards and chairs the Amsterdam Cultural Coalition. 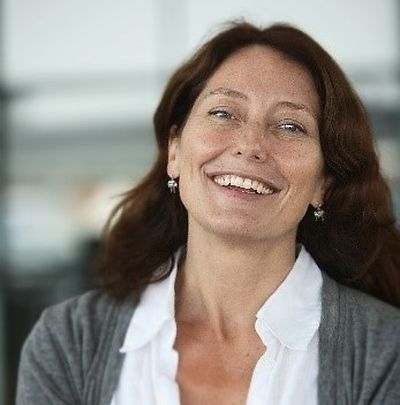