Up to 25 young festival directors from all over the world are about to take part in the Atelier for Young Festival Managers in Johannesburg, South Africa. For them, it is the opportunity to exchange with experienced presenters. One of them is Brett Pyper Associate Professor and Head of the Wits School of Arts at the University of the Witwatersrand, South Africa.

Brett Pyper is Associate Professor and Head of the Wits School of Arts at the University of the Witwatersrand, Johannesburg. A cultural practitioner, arts administrator, festival director, music researcher and academic, he began his career as a facilitator of developmental music projects during the transition from apartheid, before taking up a Fulbright scholarship to study in the US, where he was based for six years (1998 – 2004). He holds Master’s degrees from Emory University (in Public Culture) and New York University (in Ethnomusicology and Popular Music Studies), and was awarded his PhD by NYU in 2014. Between 2005 and 2007, he headed the Division of Heritage Studies and Cultural Management in the Wits School of Arts, incorporating the Centre for Cultural Policy and Management. From 2008 to 2013, he was CEO of the Klein Karoo National Arts Festival (Absa KKNK), one of South Africa’s major festivals of art, popular and vernacular culture, which takes place annually at Easter time in the town of Oudtshoorn in the rural Western Cape.

During his tenure as CEO, both the festival and the organisation expanded their organisational mandate as the non-profit company Kunste Onbeperk (Arts Unlimited), starting a second annual festival of classical music and various arts development initiatives. As an academic, he was founding Chair of the South African Society for Research in Music, which was formed out of the merger of the former Southern African Musicological Society and the Ethnomusicology Symposium associated with the International Library of African Music. He also served on the initial steering committee of the Arterial Network, South Africa. His research interests include South African music, the transnational circulation and reframing of cultural commodities and practices, contemporary refigurations of public culture, curating and theorising festivals, cultural ethnographies of the South African transition post-apartheid, and sound studies within the urban humanities. 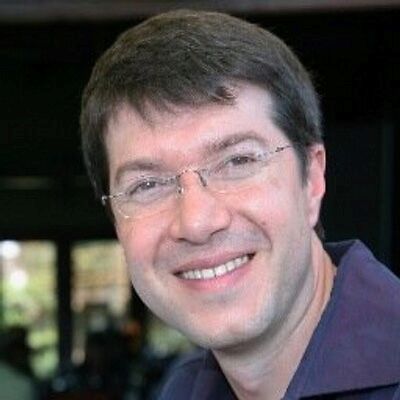