Up to 25 emerging festival directors from all over the world are about to take part in the Atelier for Young Festival Managers in Johannesburg, South Africa. For them, it is the opportunity to exchange with experienced presenters on topics that concern them in their current work and future ambitions. One of these presenters is Carmen Romero Quero, Executive director of Teatro a Mil Foundation, Chile.

Carmen Romero Quero was born in Santiago de Chile in 1958. Over the years, her work has been centered in projects that aim in making art and performing contemporary arts important to society and people’s lives. As a propelling leader of networking in Latin America and strategic consultant on high impact cultural projects, she has influence in people lives and in the transformation of the city. Throughout Teatro a Mil Foundation, she has been dedicated to the internationalization of Chilean performing arts, support for national artistic creation, development of audiences and in reducing the access gap to the preforming arts of excellence.

In 2004, she created Teatro a Mil Foundation, an institution dedicated to the creating and execution of cultural projects of excellence that facilitate the access and development of new audiences; to the formation and strengthening of opportunities and capacities for artists; and to the internationalization of national performing arts in the main cultural venues of the world, being a pioneering institution in these matters and carrying out a sustained work in time which has generated a wide international network of institutional collaboration.

Among the projects that stand out in her management are the 25 editions of Santiago a Mil International Festival (1994-2018) that every year presents the best of theater, dance and contemporary music of Chile, Latin America and the world; The Buenos Aires International Festival (FIBA) in Chile (2011, 2013, 2015, 2017); organization of big spectacles like Hecho en Chile in the Large Theater of Pompeii together with Teatro di San Carlo in Naples and subsequent presentation in Chile by the same Teatro di San Carlo (2010), Shakespeare 450 with The Globe Theatre in three cities of the country (2014) and Sidney Dance Company (2016); production of international circus spectacles with Cirque Eloize (2011, 2014), Cirkus Cirkor (2015) and Recirquel (2016); seven editions of Teatro Hoy, a contemporary Chilean theatre season (2011-2017), which centers in the work developed by Chilean artists; promoter of important projects of formation like Escuela Nómade for 250 young artists of Latin America led by Ariane Mnouckine and Théâtre du Soleil, dramaturgy workshops of Royal Court in Chile (2013) and with countries of the Southern Cone (2016), project of scenic direction for young Chilean directors in alliance with Goethe Institute (2017, 2018). Beyond the design and implementation of these projects, Teatro a Mil Foundation has led a pilot project to incorporate theater as subject in Chilean public education. Regarding music, the foundation has produced and organized massive free concerts in Antofagasta, Iquique and Santiago (2010-2014). 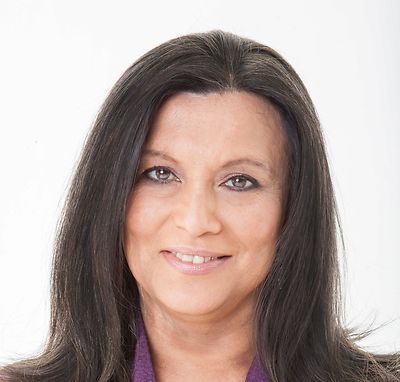