Memorandums of cooperation were signed with Ljubljana, Vilnius, Gdansk Shakespeare and Spoleto festivals which will enable experts visits and artistic choices of the best companies to be presented in Europe and China. 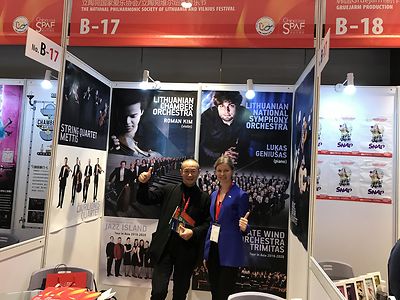