The Early Music Season represents the finest music from the Middle Ages, Renaissance and Baroque, performed by local and international top musicians and ensembles at more than 35 special locations throughout the Netherlands. Besides international greats such as Nuria Rial, Damien Guillon and Marco Mencoboni, there is plenty of room again this season for Dutch musicians and ensembles, such as Cappella Amsterdam, Le Nuove Musiche, Ton Koopman, De Nederlandse Bachvereniging and Eva Saladin.

There is plenty of room for young talent: with three first prizes from the International Van Wassenaer Competition 2018, The Beggar's Ensemble sketches the musical scene of eighteenth-century London. The young Polish Ensemble Peregrina portrays the medieval nun and Duo Serenissima performs English lute songs. Ensemble Agamemnon will play the most beautiful early baroque pastoral songs by Monteverdi, Schütz and Fux during his Christmas concert.

The annual mini festival around one baroque composer, this year's Claudio Monteverdi, will be performing in Groningen for the first time in addition to Amsterdam and Utrecht. On the programme: theorbo music by Fred Jacobs, madrigals by Le Nuove Musiche by Krijn Koetsveld and Venetian violin sonatas by the Dutch supertalent Eva Saladin. Marco Mencoboni and Cantar Lontano conclude the MonteverdiDag with a vesper composed of Monteverdi's musical will, the Selva morale e spirituale. Later music will also be discussed: the second edition of the mini festival Klavieren in Zutphen is dedicated to Johannes Brahms.

Ticket sales also start with the announcement of the Early Music Season 2018/2019. More information about the concerts and ticket sales can be found on oudemuziek.nl. 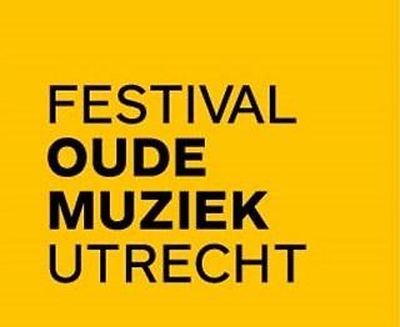