The 2019 edition of Mittelfest – one of the most prestigious festival of Central Europe and of the Balcanic area  - will take place from 12th to 21st of July in Cividale del Friuli.

This edition will have the title "Leadership", a concept of extreme topicality and fascination that will be declined in art, economy, family, politics and other areas of society, with a special focus on Greece.

"The theme of Mittelfest 2019 - Leadership - aims to invite reflection rather than giving answers to questions. How does the concept of leadership change? How does this change affect our lives and society? What prevents the leadership from becoming a dictatorship? What is "shared leadership" today? Is there a difference between male and female leadership? What are the qualities of a good leader? ”, Explains the artistic director Haris Pašović, in charge since the last edition, multi-award-winning theater and film director, from Sarajevo.

The program of the 2019 edition will present and explore, therefore, different forms of leadership through the best of local, national and international artistic production. The calendar will feature 29 shows from 12 countries, of theater, dance, classical, contemporary, jazz, world music and crossover performances; with many national and several world premières.

Beside the shows, two forum will be held in the days of Mittelfest: one concerning the Greek modern performing arts and Athens Digital Festival, a second one on Greece today at the presence of the former Prime Minister Georgios A. Papandreou.

For crossover music, Tamara Obrovac and the Transhistria Ensamble, one of the most important contemporary Balkan musicians with its international ensemble (Croatia), and Avi Avital, mandolin player, and Omer Avital, two world-renowned Israeli musicians, will be protagonists (Israel) and examples of 'shared' leadership among multiple members of a group, as it is in the jazz style with the show Avital meets Avital.

Other shows will stage the big italian singer Simone Cristicchi, the cello player Michele Marco Rossi, a Drag queen version of Shakespeare’s King Lear: Queen Lear, the classic ballet Giselle in collaboration with Festival of Lubiana. This and much more - in meetings with great authors and launches of young Italian artists and new international artists - will be in Mittelfest 2019.

Check out the full programme here. 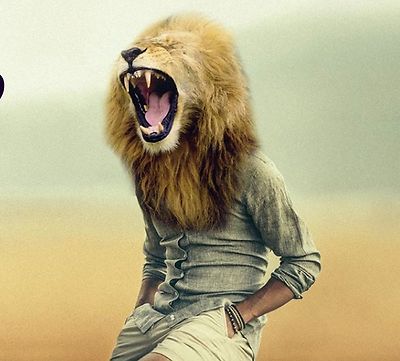