Frie Leysen was the first director of art centre deSingel in Antwerp from 1980 to 1991. In 1992 she founded together with Guido Minne the Kunstenfestivaldesarts in Brussels,  which she continued to run successfully for over ten years and developed into one of the most influential festivals in Europe.

We, the European Festivals Association, honoured Frie Leysen in 2019 with the EFFE Lifetime Achievement Award. 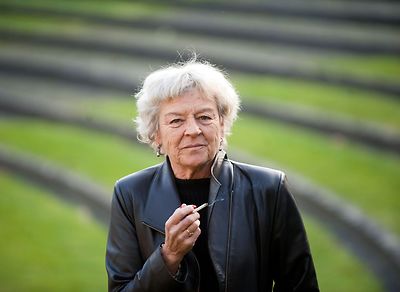