Activities 2022: save the dates

We have prepared a list of activities for festivals not to be missed in 2022.

We have categorised them as activities related to: networking, training, policy and communication. Take your agenda and save the dates! 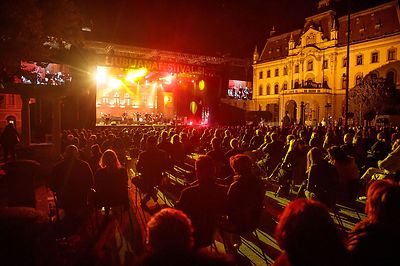