Robert Piaskowski, cultural manager, educator, sociologist and diplomat. Associated with the Krakow Festival Office from 2004. He was responsible for the most important international festivals in Krakow, including Misteria Paschalia, Opera Rara, Sacrum Profanum, ICE Classic series, Conrad Festival and Miłosz Festival. He was responsible for the film policy of Krakow, supervising the activities of the Krakow Film Commission as well as literary programme of Krakow, as a UNESCO City of Literature. Artistic director of the Krakow Film Music Festival. As a member of the Convention for the Cultural Development Strategy for Krakow, he took part in the preparation of the Programme for the Development of Culture in Krakow until 2030.

He was responsible for the process of applying for the title of a UNESCO creative city of literature. Currently the Plenipotentiary for Culture of the Mayor of the City of Krakow,  and as a member of the Convention for the Cultural Development Strategy for Krakow he represents the Mayor of Krakow in strategic areas of culture, international cooperation networks acting on the field of culture, heritage and creativity including the OWHC, ICORN, the Festival Cities Network, EFA, UCCN. 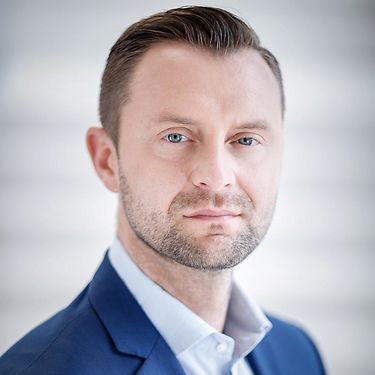