Back to Join us

Throughout the year EFA offers many activities for the benefit of its members: 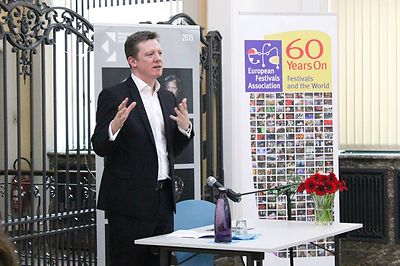 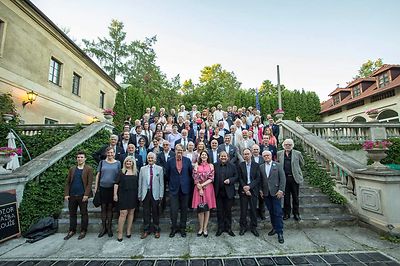 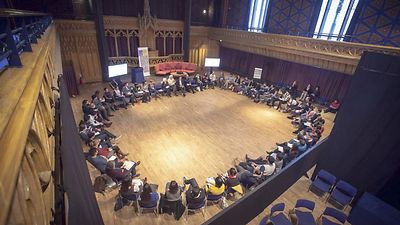 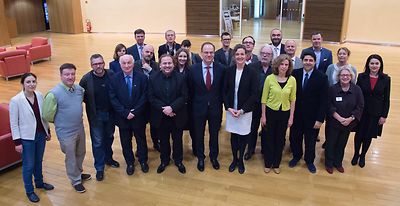 We cater to the needs you can’t quench on your own.