Nele Hertling was born in Berlin and studied Philosophy and Theatre Sciences studies at Humboldt University, Berlin.
She then worked for various radiostations and publishing houses.
In 1963, she started at the Academy of Arts Berlin West, sections music and performing arts, a position she held for 25 years.
From 1986 until 1988, Nele directed the artistic programme of “Berlin – European Capital of Culture”.
In 1989, she founded and directed until 2002 the Hebbel-Theater Berlin.
From 2002 until 2006, she was the director of  the Berlin based  DAAD Artists in Residence programme.
In 1998, Nele was elected as member of the Academy of Arts Berlin and assumed the vice presidency from 2006 until 2015. Since summer 2017, she is the director of the Performing Arts section.
Nele is also a member and cooperator in different cultural / political initiatives and organisations such as “A Soul for Europe”. 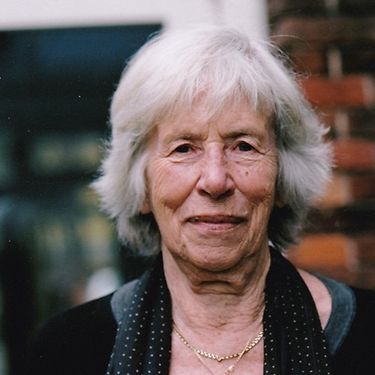