The “European Theatre Forum 2020: European Performing Arts in Focus” is an international platform for vision, discourse, exchange, networking and policymaking to strategically strengthen the structurally highly fragmented theatre sector as one of Europe’s major art forms.

The aim of the European Theatre Forum is to make visible and promote the outstanding importance of theatre in Europe with its diversity of performance forms, across language barriers, both as an art form and an important public space for cultural-political dialogue. It establishes a creative dialogue process within the sector and with policymakers through partnership and international collaboration.

The three initiators - European Theatre Convention, International Theatre Institute Germany & Bundesverband freie darstellende Künste - will work with a Consortium of European theatre networks, that includes EFA, to coordinate a dialogue and work process in order to design the programme of this three-day high-level rendez-vous. Fabrizio Grifasi, General and Artistic Director of Romaeuropa, and Haris Pašović, Artistic Director of Mittelfest, represent EFA and the festivals community in preparatory meetings.

Visit the European Theatre Forum's website for more information. The programme will be announced in September. 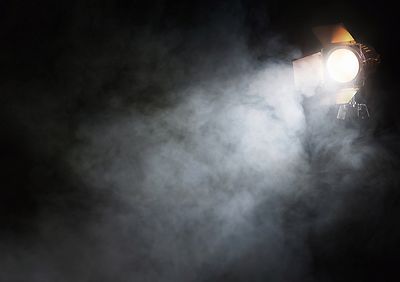